I love learning new things. Not only does it help with my knowledge but it helps me better others knowledge because I can share what I learn with them. So after spending a few minutes googling and reading about different things I decided to write on Angelman Syndrome which is also known as AS. 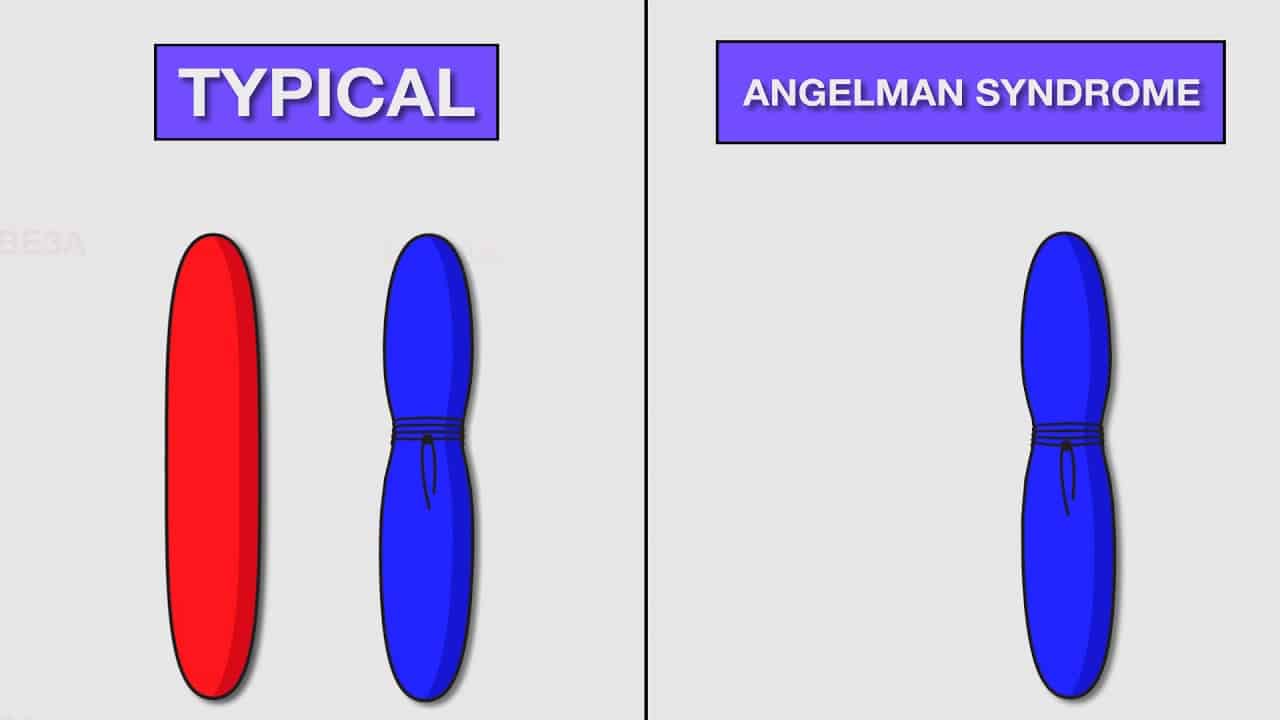 This rare neuro-genetic disorder becomes noticeable by the age of 6 to 12 months and occurs in one in 15,000 live births or 500,000 people worldwide. AS does share symptoms and characteristics with disorders such as autism, CP, and Prader-Willi syndrome which often causes a misdiagnosis. However, scientists know how AS is caused and have been able to reverse it in mice. This gives high belief that finding a cure for AS is possible.

How AS is caused

Angelman syndrome is caused by the UBE3A gene in the 15th chromosome loosing a loss of function which is obtained from the mother. While the fathers UBE3A gene is silent, the mothers helps with brain development. But because AS is caused by the gene from the mother, this affects the way the brain gets information needed for development, controlled speech, movement, and learning. And because all of the above goes on during fetal development it becomes part of the babies genetic makeup.

While symptoms can vary, most children who have AS have been diagnosed with the following:

Next let’s talk about diagnosing someone with AS. Each one of the tests below will be done through blood testing with the final results taking a few weeks since it’s a result of genetic testing.

While there is no cure yet, there are ways to focus on managing the child’s medical problems and developmental delays. Treatment may include medication for seizures, speech therapy, behavior therapy, occupational therapy, and physical therapy. 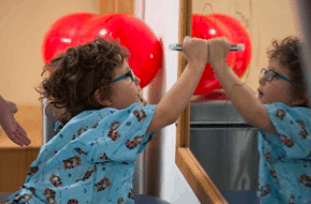 Physical therapy will help with the child’s joint mobility and their movement. Also, physical therapy can help with balance and coordination issues along with strength. Typically when participating in physical therapy the therapist will make a game out of it for the child feels as normal as ever and has a fun time. If a child is into sports, rocket ships, racing, there is a way to bring that into their therapy session to help keep them engaged and on the right track to getting better.

If you’re located in the Central Florida area, give us a call at Hohman Rehab and Sports Therapy. Our physical therapists are specialized in a numerous amount of things and love to help others get back on track. 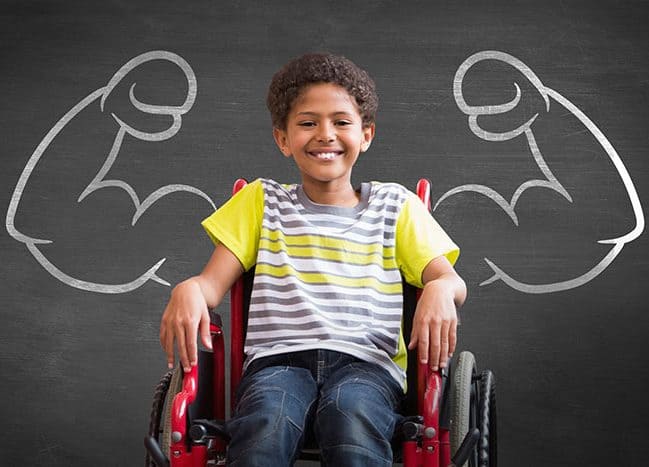 What is Duchenne Muscular Dystrophy??

What is Duchenne Muscular Dystrophy??

END_OF_DOCUMENT_TOKEN_TO_BE_REPLACED 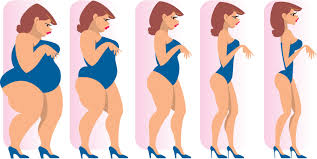 Tip-toeing around the topic? Let Hohman Rehab help your child with their toe-walking!

Equinus gait, or “toe-walking” is a type of gait pattern where a child only walks on their toes and balls of their feet. It generally…
END_OF_DOCUMENT_TOKEN_TO_BE_REPLACED

Tip-toeing around the topic? Let Hohman Rehab help your child with their toe-walking!