I see this one often by a lot of colleagues: “Did you know that your head weighs way more in a forward craned position? Cell phones are causing more and more children to have bad posture and is resulting in an epidemic of neck deformity and injury!”

First off, there is no evidence for any part of this statement. Secondly, there is actually evidence contradicting it! Let’s break this all down to size.

Your neck does not magically change weight just by changing position.  Now, when we lean forward it does require our posterior musculature to take more load than the lateral and anterior vs being in a perfectly upright posture, but this does not inherently deform our body.  Chronic periods of time spend in any posture produce adaptations, but this requires years and years and years of spending time in that static posture.  Simply reading on your phone for a period of time alone won’t do this. You also would have to spend your day and night craned forward (you know, like at a desk job looking down at a pen and paper or book could also do) and ignore general exercise.

This brings about point two: 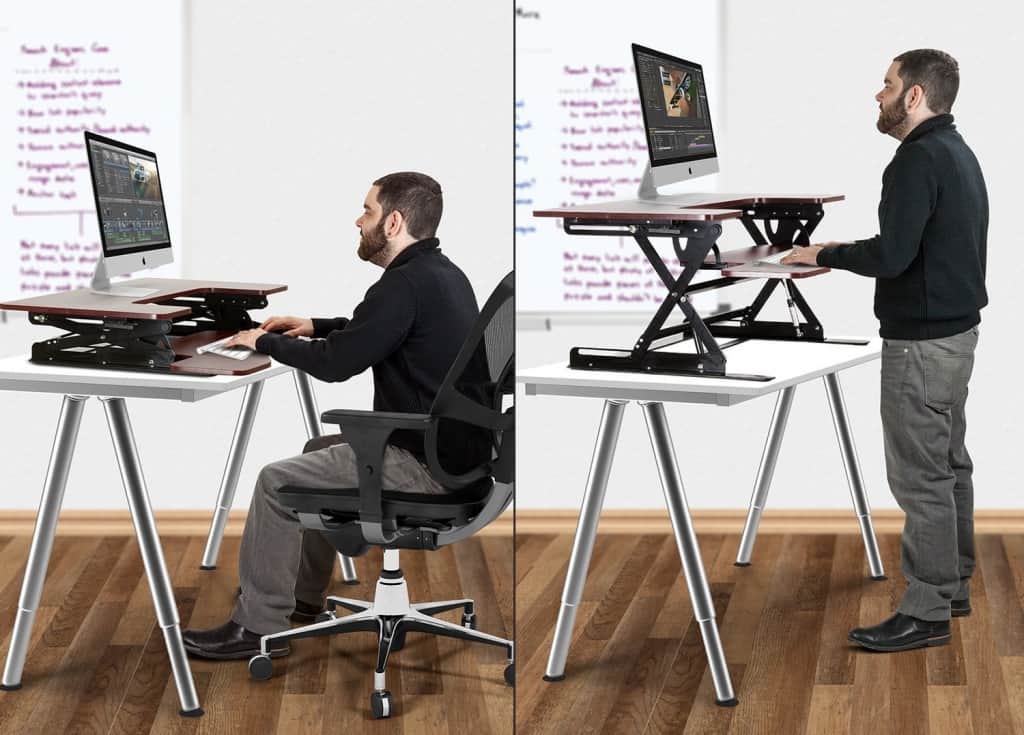 Cell phones are not unique in the posture they produce or the amount of time spent leaning forward.  If you go back far enough in American history you will find news paper articles that claim books and comic books were going to cause this same epidemic because kids were going to spend too much time reading. Desk jobs that involve constant positioning could potentially cause this same issue, whether working on a tablet, a computer, or over a pen and paper because human beings have to look down to perform these jobs!  It’s okay to look down anyway, and this is not necessarily bad posture!

To clarify here, there is no inherently good or bad posture, and multiple studies have shown that even supposed postural experts cannot come to a great consensus on what would make a perfect posture vs a bad posture.  In fact, what we have found is that ANY posture can produce pain if too much time is spent in it (yes, even upright with shoulders back)!

The human body performs best with variety of motions and positions, and we should be encouraging people to frequently change position!  We have found one of the best ways to avoid pain is not to change resting posture, but to avoid any one position for too long!  This is why desks that allow users to sit and stand and work stations that allow us to shift position either because of monitor height, keyboard height, or chair height seem to be the most pain avoidance friendly!  Changing position often is the key!

We have also found that if we use a “postural expert” to rate posture, there is no difference between the people with “good” and “bad” posture in regards to the amount or risk of back pain within those groups!  Turns out, pain is way more complicated than that!

And, while pain is changing in the US, saying that these pains are new is disingenuous.  I would argue it is even barely different.  My father worked a very active job in construction as a pipe fitter, his father was a US Marine.  To argue that either has no pain would be lying. Their injuries are more often related to overuse as repetitive actions at work strained their energy and recovery, while a desk worker will often risk overuse injury because their sedentary jobs do not require adaptive demands that build them up throughout the day and more exercise is needed to keep their bodies adapting and healthy.  But neither is without pain, they just have differing causes of overuse pain.  What we need to do in the medical field is be able to adapt all environments and bodies to be friendly to one another!

So, is cell phone neck real?  If it is, it’s extremely rare.  Forward head posture can be developed over time because of natural body adaptations. However it does not necessarily produce pain, and it’s not from the cell phone alone!  Be mobile, be adaptable, and exercise in a regular rounded program, and you should have less pain in general is the big takeaway here!

The past few weeks in my patient skills care class we have been using gait belts nonstop, literally. The moment we walk into lab the…
END_OF_DOCUMENT_TOKEN_TO_BE_REPLACED

END_OF_DOCUMENT_TOKEN_TO_BE_REPLACED

Between the surgeon general recommendations for exercise to improve overall health risks, general benefits of weight loss and energy levels, and the positive impact…
END_OF_DOCUMENT_TOKEN_TO_BE_REPLACED

END_OF_DOCUMENT_TOKEN_TO_BE_REPLACED

There is a very interesting diagnosis we come across in our clinic from time to time known as conversion disorder.  This diagnosis sometimes has a…
END_OF_DOCUMENT_TOKEN_TO_BE_REPLACED