There is a very interesting diagnosis we come across in our clinic from time to time known as conversion disorder.  This diagnosis sometimes has a rather large stigma attached to it. Also, it is not always well treated by healthcare professionals. Meaning we need to discuss conversion disorder more so that we all have a better understanding of what is happening.

Conversion disorder was once extremely misunderstood by medical professionals. This is because the diagnosis involves presence of physical symptoms without a clear bio-mechanical cause.  These symptoms may present as anything from severe pain to symptoms of paralysis. But the commonality between them is that despite the severity of the symptoms a patient presents with, there is no damaged structure present to explain it. This was once (disrespectfully) seen as patients faking their symptoms for a variety of reasons. However, as studies have delved deeper into this realm we have learned the very important truth! There is far more to the body than physical damage!

Let us take paralysis for instance.  The key causes we expect for this would be damage to nerves, the spinal cord, or the brain.  In the absence of injury, such paralysis does not have a structural cause, but it is very real for some patients who can even experience lack of sensation to testing.  So why did it happen?  In almost all cases, these symptoms present after some sort of acute trauma, sometimes high levels of stress, severe unexpected bodily pains like from illness, abuse incidents, the list goes on.

The reason this is important is that humans, like most animals, have a possible response to trauma and extreme of “shutting the body down to survive”.  This is described by some scientists as a likely adaptation to preserve function until help is received. The less your body is experiencing and the less energy it is using, the more likely it is to make it until the “pack” arrives to help. This can be an extremely useful survival adaptation for social animals in life or death situations.

Pain can be very similar.  We have learned with recent studies that pain is better described as an experiential interpretation of messages from the brain to indicate perceived danger to a limb.  So, if the brain detects extreme unexpected stress to a structure, one logical protective response it can have is to decrease activity of the affected region and focus upon that region to signal the cognitive sections of the brain to determine what happened to that region.

Nothing makes you pay attention to a body part and not want to move quite like extreme pain. The reason this is important, however, is that this means that the body just has to perceive that a region is at risk of damage. Damage does not have to by physically present in order to create a very real and intense feeling of pain.

But if those are the survival implications of pain in systemic shut down, why does it happen to people now in the modern day?  Those reasons are actually remarkably interesting.  Most vital to this is to understand that our stress management system does not accurately differentiate between modern social stressors and classic life or death stressors like being mauled by a bear.  To the brain, stressors are important indicators of danger.  Period. End of match.  Whether that stressor is lack of sleep, overwork, relationship related trauma, physical trauma, car accidents, or deadlines. The stress system can respond with survival responses if triggered heavily enough to any of these.

Okay, so that’s why it happens, but what does that mean for treatment?  It means we have to take a varied approach.  Part of that approach is thorough diagnostic testing. Yes, the body can react with these responses in the absence of physical damage. But we need to thoroughly test and communicate these findings throughout so that patients can have a good understanding of the safety their body has. Simply knowing an MRI is negative may not alleviate this. Particularly in cases of very severe symptoms because the brain is going to want to understand the cause, so clear and compassionate communication of discovered causes and discovered healthy regions should be a priority in treatment of all pain.  This should not be seen as something “all in someone’s head,” but rather as a physical response to stress. Approaches should be done that help the patient feel safe, secure, and healthy.


This includes the clinical environment. Techniques like neuromuscular facilitation and progressive exposure to activity are a go-to, but it is important that the patient knows that they are in charge of how they are progressed. Therapists are the GPS on the road to recovery, but the patient is in the driver’s seat!  It is increasingly hard to feel secure if you do not have control of a situation. Patient autonomy is key in recovery from stressors.

A rounded clinical team of diagnosticians, physical therapists, and counselors is vital to good recovery. It is difficult treating symptoms like this until all causes are investigated. Without a PT who can be flexible and accommodating, but also without the root stressor being addressed which may include psychological trauma from the incident that started the symptoms. This may be related to fear of the body shutting down again. This could be PTSD from physical trauma, or stressful environments like a work environment. Making sure things are addressed is a huge component in full recovery from conversion disorder! 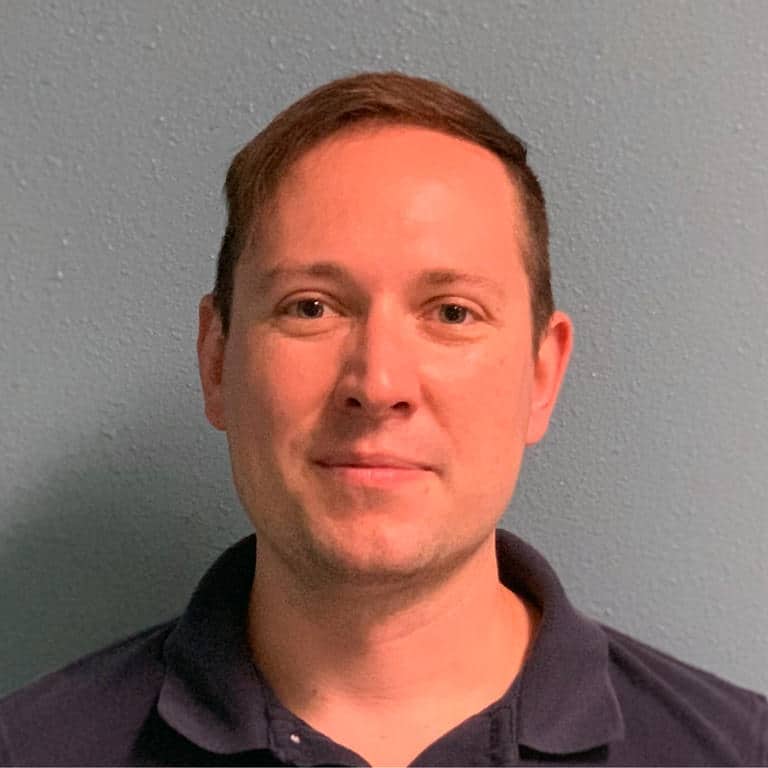 The past few weeks in my patient skills care class we have been using gait belts nonstop, literally. The moment we walk into lab the…
END_OF_DOCUMENT_TOKEN_TO_BE_REPLACED

END_OF_DOCUMENT_TOKEN_TO_BE_REPLACED 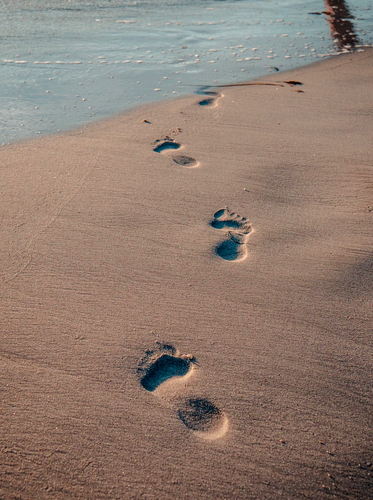 I saw a TikTok challenge the other day where one person had to “walk while keeping one foot on the ground at all times.” The…
END_OF_DOCUMENT_TOKEN_TO_BE_REPLACED

END_OF_DOCUMENT_TOKEN_TO_BE_REPLACED 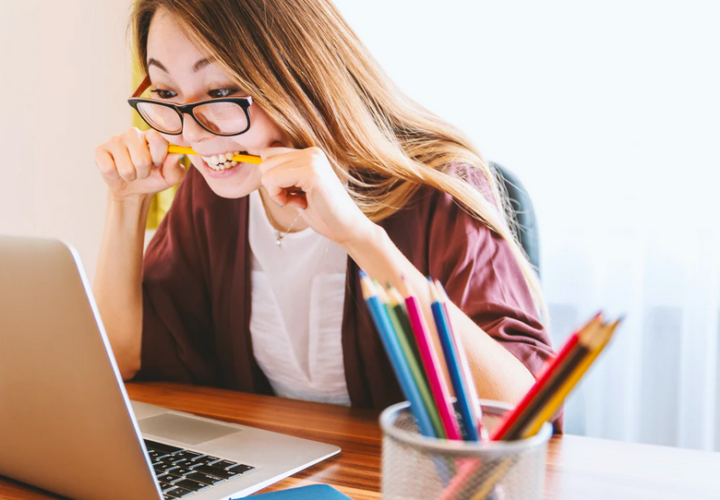 2020 was a rough year! And 2021 has shown to be filled with challenges so far. Chances are that you may be dealing with piles…
END_OF_DOCUMENT_TOKEN_TO_BE_REPLACED