Although exercise has long been a part of a healthy lifestyle, PT practices can actually be dated back as far as Hippocrates in the year 460 BC, where he introduced the idea of manual manipulation for pain relief. Modern physical therapy as we know it today, only originated in the early 20th century.

Mary McMillan established following WW1 the first professional association of physical therapy. Known as the “American Women’s Physical Therapeutic Association” it was initially a women’s only health profession. It had 274 original members led by its president Mary McMillan. Physical therapists in the United States were trained to work with soldiers returning from the War; these therapists were known as “reconstruction aides”. In 1922 men were also allowed to practice and the name was changed to “American Physiotherapy Association” (APA). 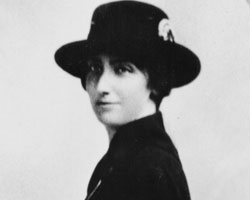 Following WWII and the polio epidemic of the 40’s and 50’s, the demand for PT’s grew substantially. Physical therapists developed programs to strengthen muscles and help polio patients learn how to use their remaining musculature to accomplish functional mobility. PT’s rehabilitated wounded soldiers with amputated limbs, head and spinal cord injuries. The APTA members jumped to over 8,000 and throughout the 1950’s physical therapy became available beyond the hospital setting in outpatient clinics and specialized rehabilitation centers. Educational programs across the US started to thrive and today there are over 200 institutions with PT programs.

Today the American Physical Therapy Association (APTA) whose headquarters are found in Alexandria Virginia has close to 100,000 members. PT now occurs in a variety of settings, including hospitals, rehabilitation centers, nursing homes, public schools, private practice and even in ones own home. PT’s treat people of all ages, from newborns to geriatrics, with medical or health-related conditions that limit their abilities to function as well as they should, the goal of physical therapy being enabling optimal health and activity levels to function as best you can.

If you are in need or know someone in need of skilled physical therapy services please don’t hesitate to call our office at (855) 404-6908. 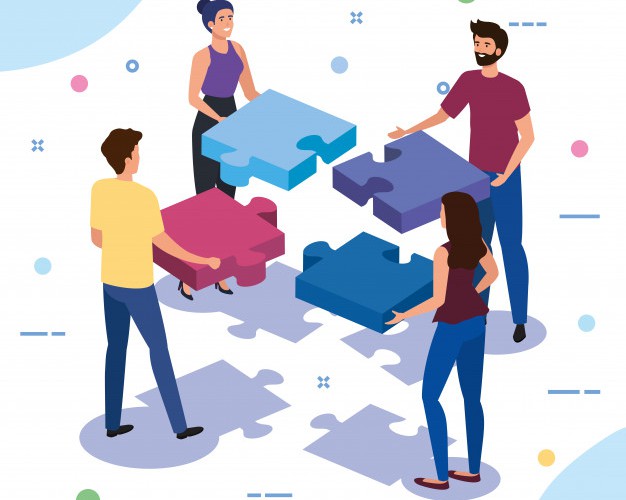 The Value of My Team!

Hohman Rehab operates on a very unique principle I had not been exposed to prior to starting here. But I have been absolutely thrilled since…
END_OF_DOCUMENT_TOKEN_TO_BE_REPLACED

The Value of My Team!