As we have discussed in the past, one of the most common types of injury seen in our clinic is an overuse injury. This name is given to a pain syndrome caused not by a sudden direct event, but by an accumulation of forces over time in a region leading to the onset of symptoms. Usually symptoms worsen gradually over time if the loading continues. One of the common comments we get as clinicians when this diagnosis is reached is that “that does not sound right, I’m just doing XYZ”.  Sometimes people are operating at the same level as always and sometimes they have only added in a small amount. Usually these things are part of their daily routine, job, or home cares, nothing more. So what gives, and how do we make it better?

To understand this, we have to look at the complex nature of the tissues that propel our movements: muscles and tendons.  There are a lot of factors leading into injuries like this, so we’re going to have to learn a lot! Buckle up, because we’re going to learn some cool stuff here!

The first thing to understand about our tissues is their understanding of load. Our muscles and tendons have a series of nerves inside them that detect a variety of changes going through them at any period in time. How much are they contracted vs how far they are being stretched. Also how much force is being applied against them, and how rapidly. Just imagine for a second your eyes are closed. If someone were to try moving your arm, you could easily tell if it was bent or extended, moving quickly or slowly, applying a heavy weight against you or a light one. This sensation you are feeling is what we’re talking about! This is your body’s inner sensitivity!

Your body has certain thresholds to each of these stimuli.  It’s what lets you know to stop lifting an object because it is too heavy, to stop stretching because you’ve pushed too far. This is the system our body uses to protect itself as well! You’ll notice that both things I’ve just described often associate to pain as well. Push a stretch too far an it can hurt, lift too heavy or too fast and the sharp pain will make you drop the weight! This is more describing an instantaneous injury, however. 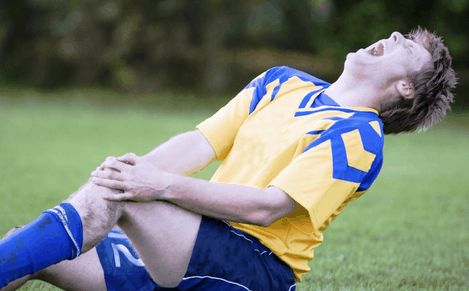 Overuse injuries come when the body perceives that these inputs have accumulated too much combined load, and if we don’t take a break, the injury or potential injury could progress. This is likely the mechanism for soreness that appears the day after a heavy workout actually. It’s our body’s way of telling us to rest because it needs to heal and recover that area.

However, even light loads that are applied too often without enough recovery time in between (either throughout a single day, or a succession of day, weeks, or months) can eventually lead to this same thing. Unfortunately, many of us will just keep pushing through instead of taking the body’s hint to take it easy. This can lead to further progression of the issue.  This entire process can actually lead to sensitization of the nerves reading this area. To protect us they may try and shut us down even sooner by sending higher pain signals earlier on in activity to try and get us to rest sooner!

Why Does This Happen?

This can happen for a variety of reasons. Maybe I tried increasing my exercise intensity too quickly for what my body was able to handle (longer distance, faster pace, heavier weights, more reps or more exercises). Maybe the amount I was exercising was already pushing my body’s limits and a new activity was more effort than my body felt it could safely add in (even if it was a light activity).  Perhaps I do not do as much exercise as I need to keep up either!

This is the other main factor here, of course.  It is clearly possible to apply too much load, however a degree of consistent load is needed to keep the body strong as well. You have likely heard “if you don’t use it you lose it”. And we can see loss of strength and deconditioning at some levels as early as 1 to 2 weeks off of exercise.

I have met plenty of people who have done no more exercise than walking for years (a reasonable cardiovascular exercise for some depending on distance, but one with minimal strength benefits) or maybe less! Over that time they have not been working, they have been slowly losing capacity to move load. Even their own body! We call this the “Overload Principle”. Our body needs to be pushed a little past normal in order to maintain positive changes and prevent loss of tissue resilience! With that decreased resilience comes a much lower tolerable load by our body, making developing an overuse injury just from getting up out of a chair too often possible!

So either way, either through an increase too quickly or a decrease in activity, we can result in the same overuse condition.  Well great, so what now?!

Well now comes the good news! The protocol to improve an overuse injury condition is relatively simple. We adjust activity so that we rest more before our body sends its most intense signals! Making sure we are not overdoing it as step one!  This does not necessarily mean absolute rest (and in most cases, shouldn’t!). But rather a decrease in how much we are doing so our symptoms stay well under control.  We then add in strengthening exercises. These build the capacity to activity up that remains within the control of those symptoms. N a game of “no pain no gain” anymore! As we build that capacity back up, the affected region will improve little by little. As well in what it can do until eventually we are back up to full force and beyond!! 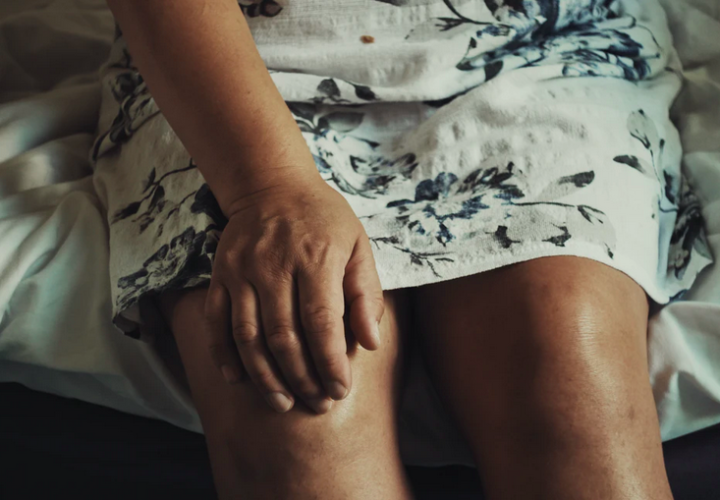 Over the past decade, some surgeons and PTs have begun to shift slowly away from the model that an ACL injury needs to be repaired. …
END_OF_DOCUMENT_TOKEN_TO_BE_REPLACED

END_OF_DOCUMENT_TOKEN_TO_BE_REPLACED 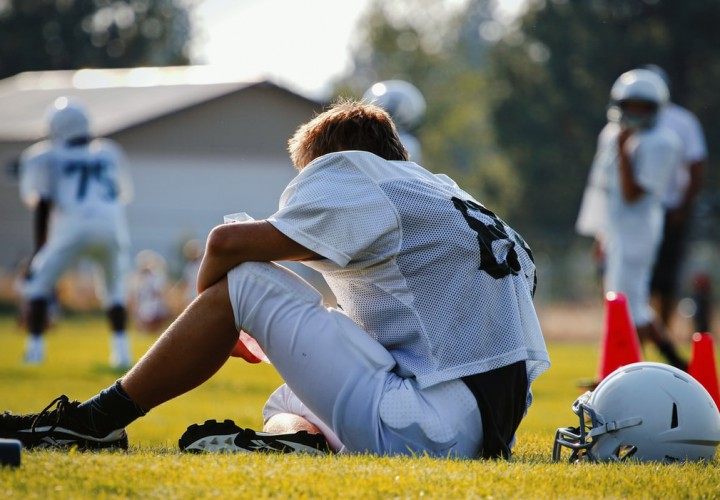 Why Pro Athletes Condition, and Why All Athletes Need To!

We often see athletic conditioning as “finding that last little edge” in sport. Logically a realm reserved only for those athletes who are peak enough…
END_OF_DOCUMENT_TOKEN_TO_BE_REPLACED

Why Pro Athletes Condition, and Why All Athletes Need To!

END_OF_DOCUMENT_TOKEN_TO_BE_REPLACED

Now more than ever with months trapped inside without serious physical activity, we are starting to get an influx into our clinic of tendon and…
END_OF_DOCUMENT_TOKEN_TO_BE_REPLACED