Breast Cancer is a disease where cells in a persons breast grow out of control. There are a few types of breast cancer with the most common being invasive ductal carcinoma and invasive lobular carcinoma. Depending on the type you are diagnosed with depends on which cells in your breast turn cancerous.

A persons breast is made of three main parts: lobules, ducts, and connective tissue. The glands that produce milk are the lobules, the ducts are tubes that carry milk to the nipple, and the connective tissue surrounds everything and helps hold it together. Most cases of breast cancer develop in the ducts or lobules. When the cancer spreads outside of this area, it is said to have metastasized.

As stated previously, the two most common types are invasive ductal carcinoma and invasive lobular carcinoma.

Each type mentioned above can spread to other areas of the body. Though there are more types of breast cancer such as Paget’s Disease and inflammatory breast cancer, these are less common.

Signs and Symptoms to Look For

While there may not be any signs in the early stages, an abnormality can still be seen on a mammogram. If a tumor is felt, this is usually a sign of a new lump in the breast. However, just because you feel a lump does not mean its cancerous. Because each type of cancer is different, there are a variety of symptoms. While many of these are similar, some are different. Symptoms include:

None of the above symptoms necessarily mean you have breast cancer. However, if you find a lump or something drastically changes, you should see your doctor for further examining and perhaps testing.

When it comes to you and me, we are uniquely different. That’s the same for each cancer case, no two are the same. They’re all uniquely different. To create your case, your doctor is going to order a series of tests to be done on the cancer and surrounding tissue. Some tests may be done after your initial biopsy while others will be done after a lumpectomy or mastectomy. After each test, the results will help build your complete pathology report.

Your pathology report provides information your doctor and you need to help make the best treatment choices. Decisions for this depend on knowing certain characteristics. These include:

With that stated, men who are diagnosed with breast cancer have just as serious cases as women with the exact same symptoms.

Though there are several risk factors, having one of the following does not indicate you will develop breast cancer. Some risk factors can’t be avoided (family history) but some can be changed such as smoking. Risk factors include:

Surviving this type of cancer is widely based on a variety of factors. The type of cancer and the stage at the time of diagnosis are the most important two. Others include, age, gender, race. BUT, survival rates are IMPROVING!

To schedule an appointment or consultation with us at Hohman Rehab please click here. 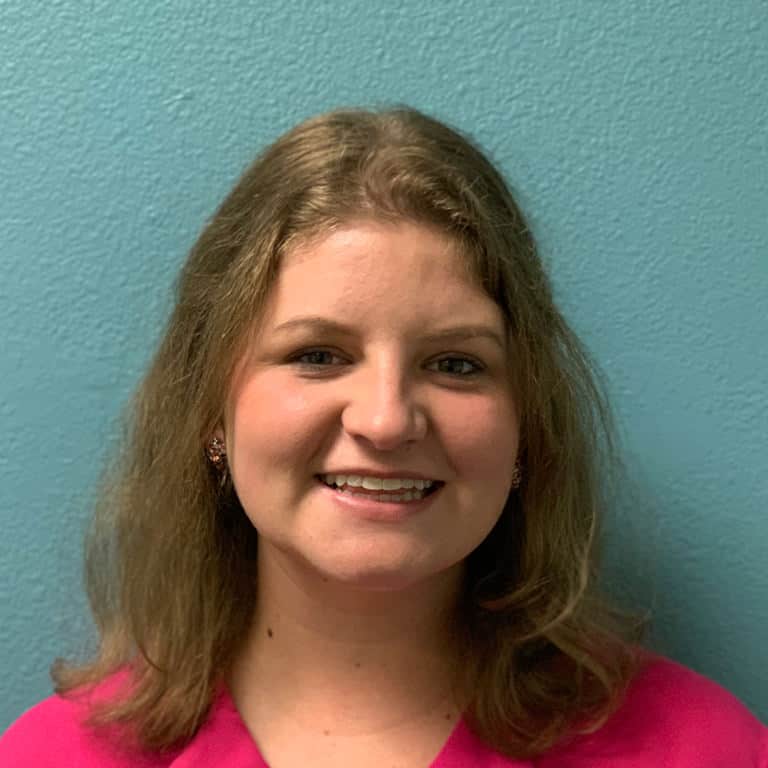 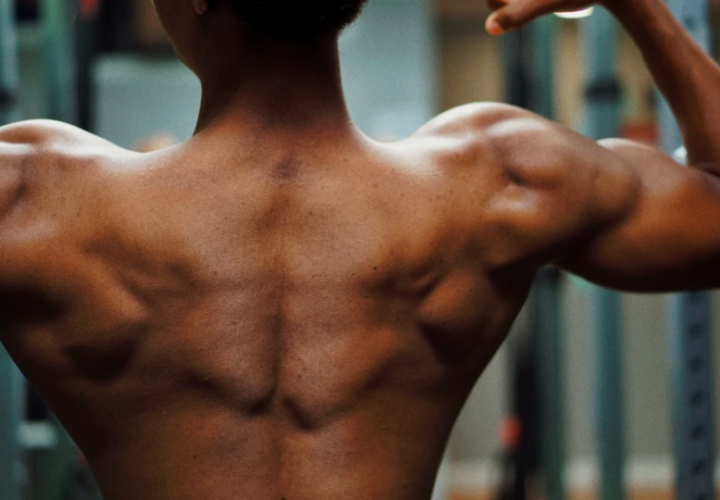 Almost two months into PTA school and we are flying through so much material at times it’s hard to keep up. One thing we just…
END_OF_DOCUMENT_TOKEN_TO_BE_REPLACED

END_OF_DOCUMENT_TOKEN_TO_BE_REPLACED 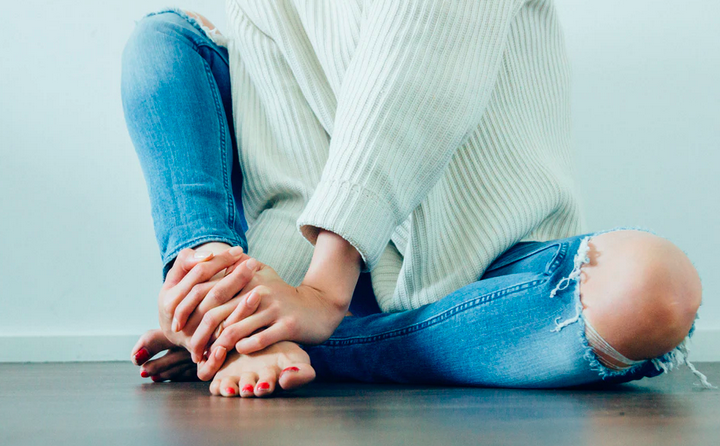 How Do I know If I Have Plantar Fasciitis?

I have noticed 95% of patients that come into the clinic for foot and ankle pain and are told they have plantar fasciitis. Although plantar…
END_OF_DOCUMENT_TOKEN_TO_BE_REPLACED

How Do I know If I Have Plantar Fasciitis?

END_OF_DOCUMENT_TOKEN_TO_BE_REPLACED 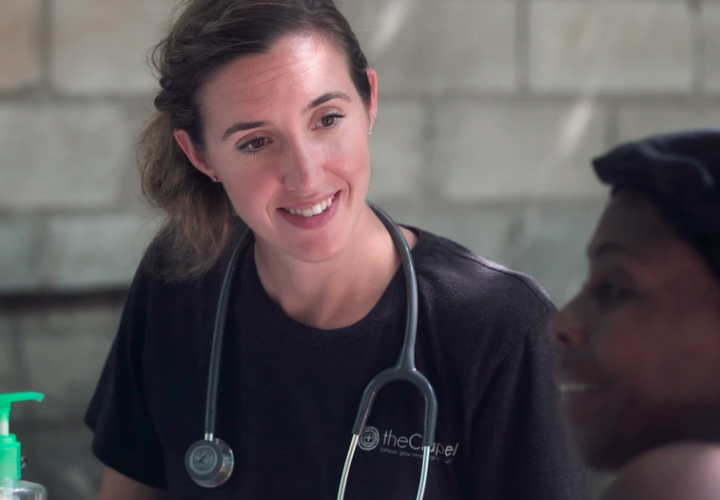 What is a PTA

I just wrapped up my second week of PTA school and WOW! I am so excited about my future career in getting people back on…
END_OF_DOCUMENT_TOKEN_TO_BE_REPLACED

What is a PTA